2000, the number can elicit some ideas in the minds of those who see it. Some might think of the year that the internet was supposed to break and the world was meant to follow suit. Most, especially those accustomed to living in large metropolises, would not consider it to be the population size of a town.

Rene Manuel Nessler was 1 out of the 2000 people that inhabited the small town of Thueringen, Austria before he left to pursue his dreams. Shortly after leaving his home town, he found success as a model by appearing on the sixth season of Austria’s Next Top Model. Now he can be seen within the pages of magazines, in commercials, and on the runway of Milan’s upcoming fashion week. 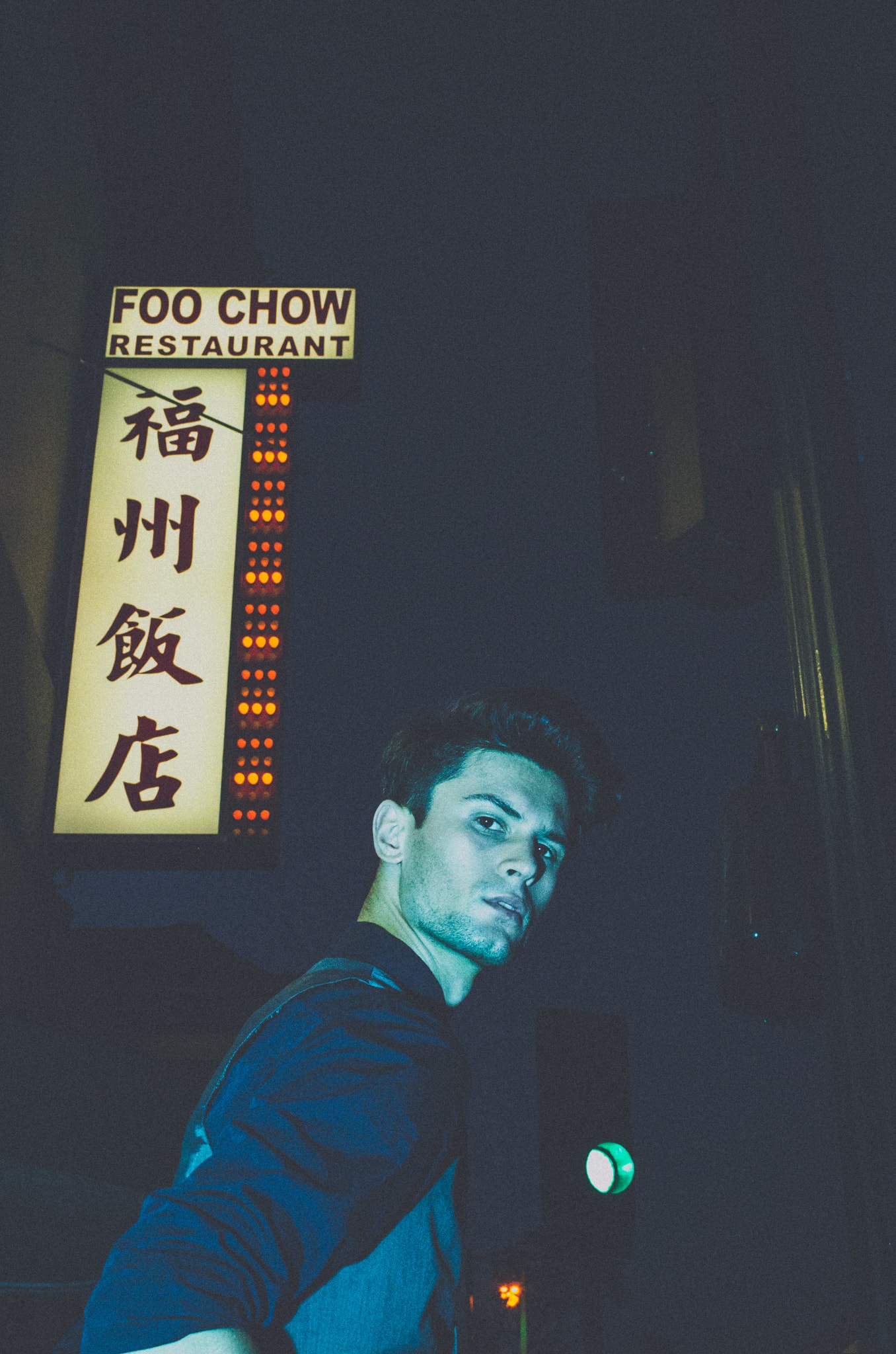 You’re from Vorarlberg, Austria. What was it like growing up there and did you always have dreams of leaving to travel the world?

Vorarlberg is quite big, but the town where I am from is called Thueringen. It has around 2000 people living there.

To grow up there was beautiful! Mountains, waterfalls and a lot of green, I loved it. But as a child I started to dream about traveling around the world.

When did you leave home to pursue your dream? Did you know that modeling would allow you to do that?

I moved to Vienna at age 18 to finish my apprenticeship. After that, I moved to London because I love the city and that’s where I ended up meeting my love!

After a few months of doing photoshoots in London, my family told me there will be a casting for a TV show called Austria’s Next Top Model. I decided to do it and sent in some pictures. A few days later, I got invited to Vienna to the casting and after that, I was in the final top 18 to start on the show. 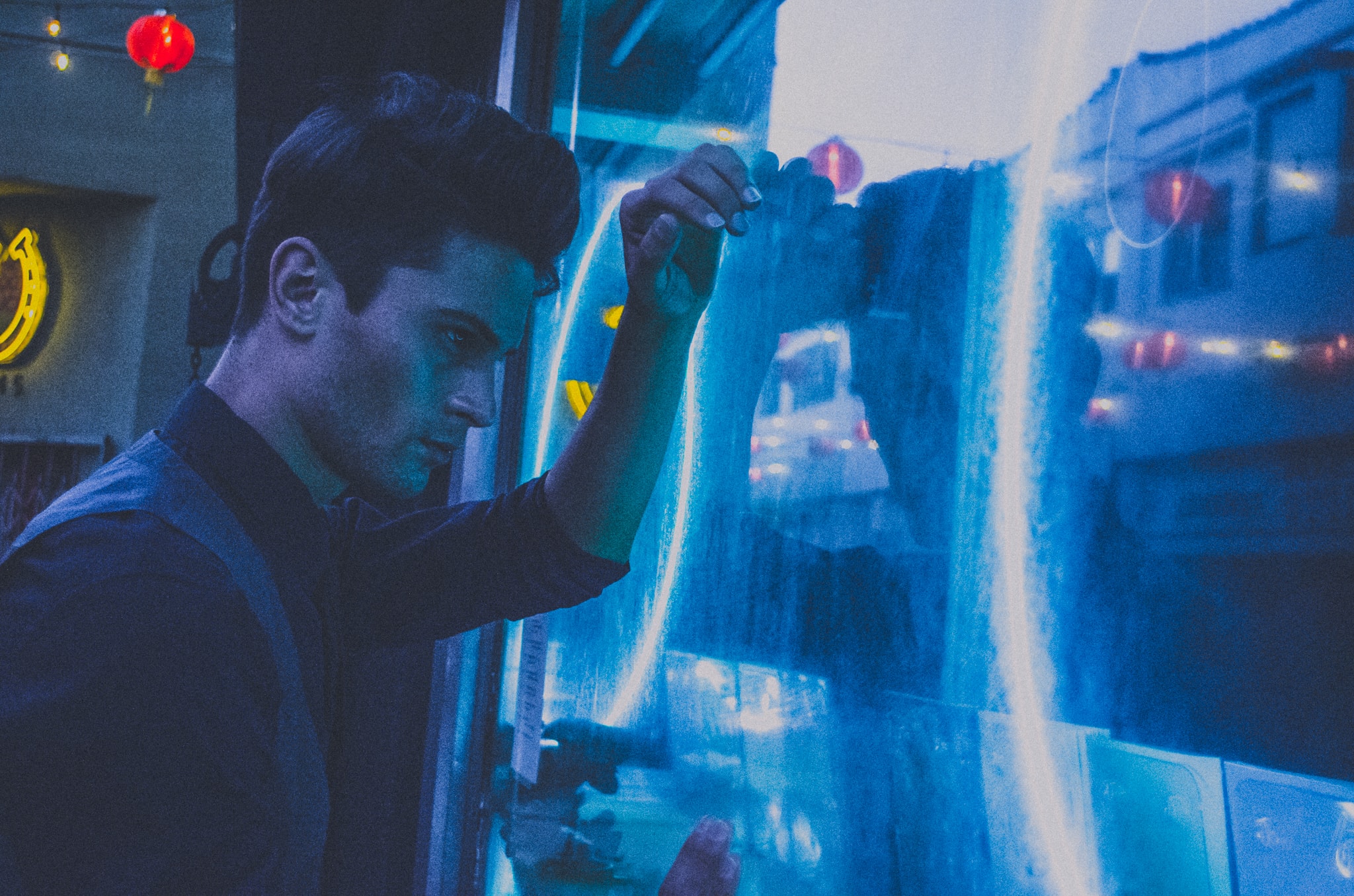 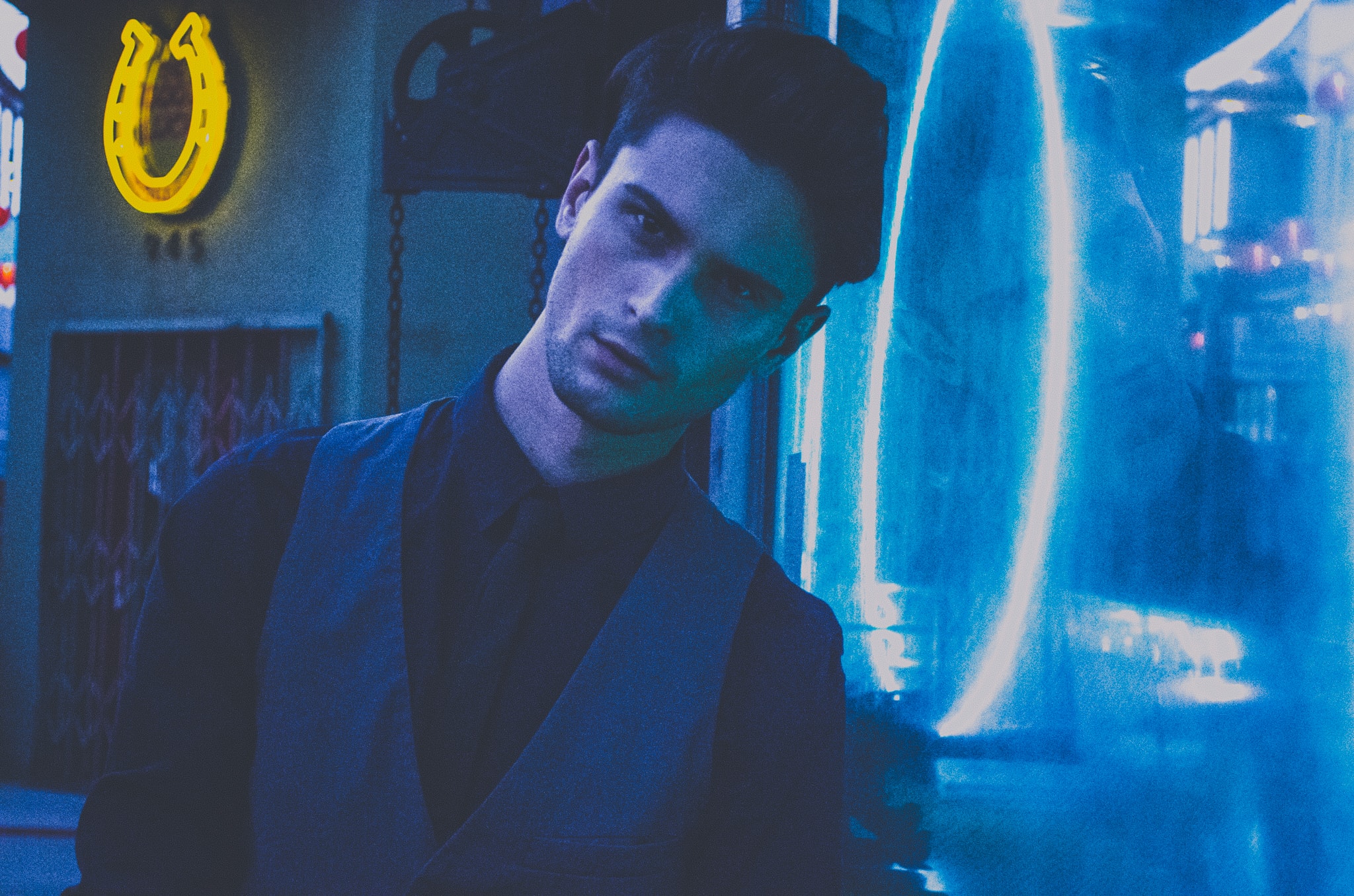 What is it like to chase after your dreams? When did you realize you were heading in the right direction?

I just have to keep going.

My agent called me one morning, he told me to go out to the store and get the most recent issue of FHM. I ran down to the store still in my pajamas, grabbed the first copy and found myself in a nine page editorial. I wanted to run around the store and tell everyone, but still being in my PJs I would’ve looked even more insane. 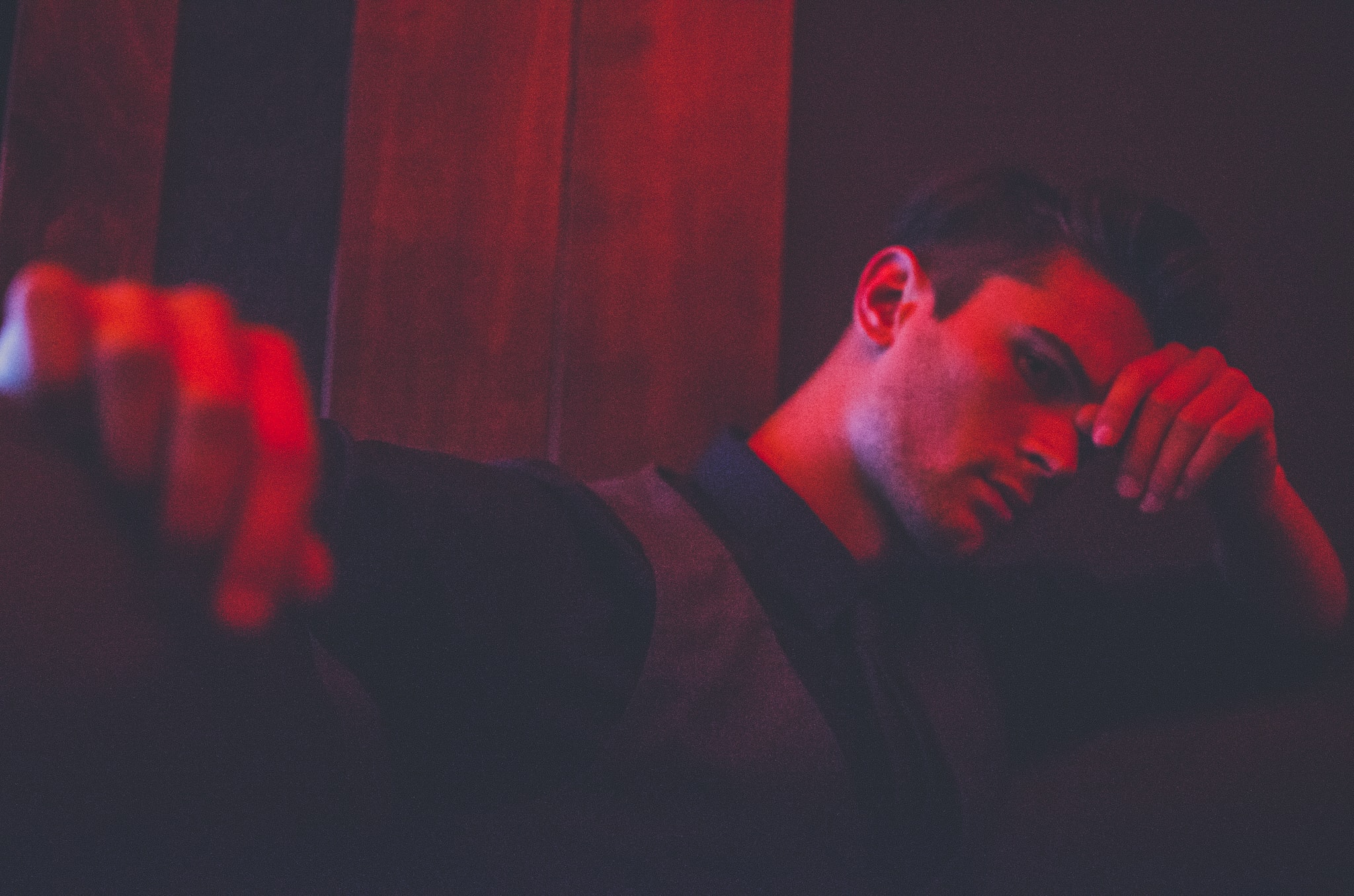 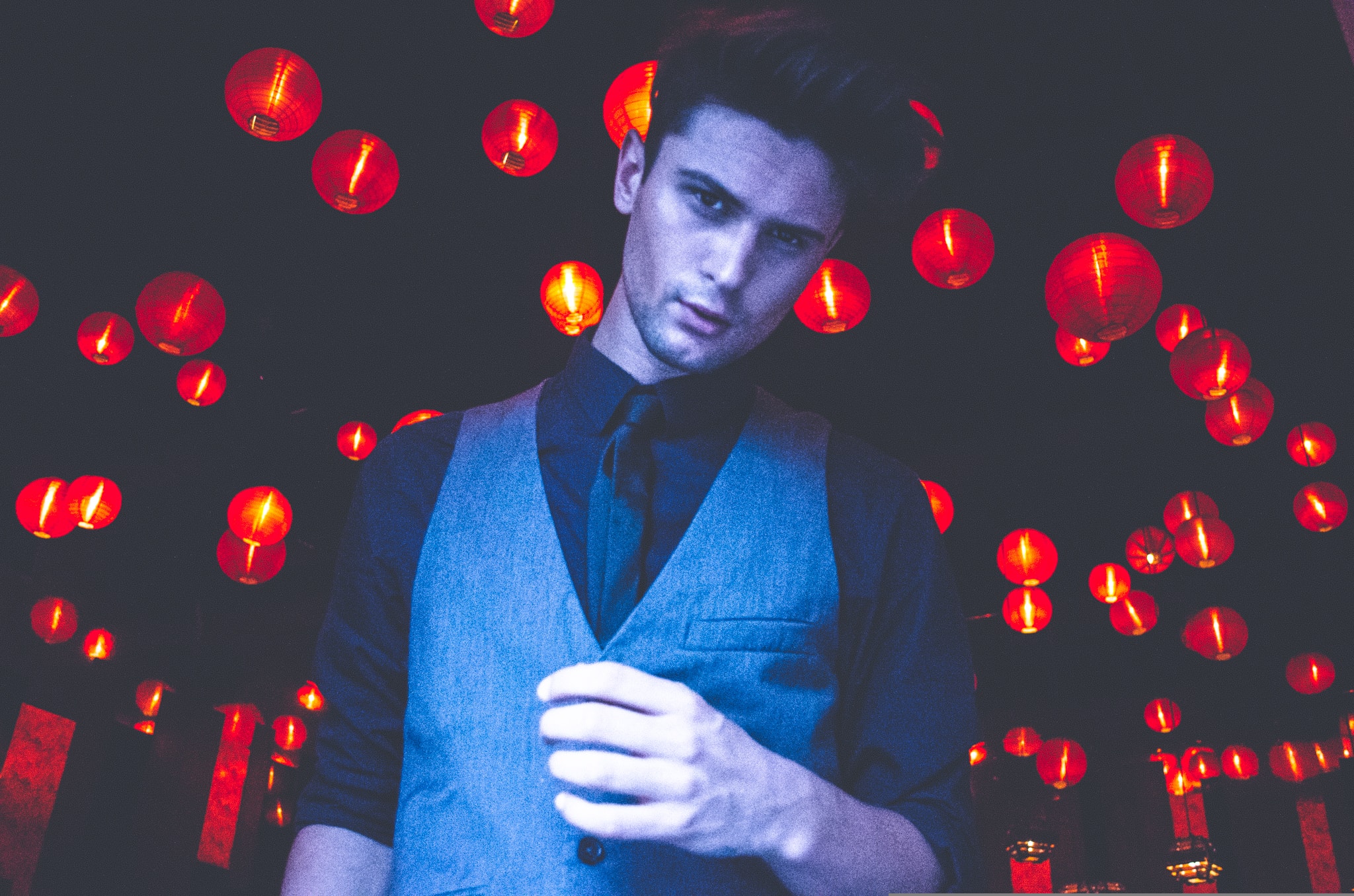 Was there ever a point where things felt too difficult to forward in your career and you wanted to give up?

I am a person who believes in dreams. Every person has their own dreams. There is a reason why you want this so much so go get it!

The model business is fun and I love my job, but there are always times like in every job when it gets difficult. I say believe in your feelings and if they tell you to keep going then go for it! I’ve always listened to myself which a lot of people told me not to do, but I did. Now here I am, more happy than ever.

What is it like to look back at your life growing up in a small town after you’ve lived in places like London, Los Angeles, Indonesia, Milan, and other large cities.

I grew up in a small town which was beautiful. I grew up on a farm with a lot of animals and I would never want to change that. But deep down inside, I always knew I would not stay there. 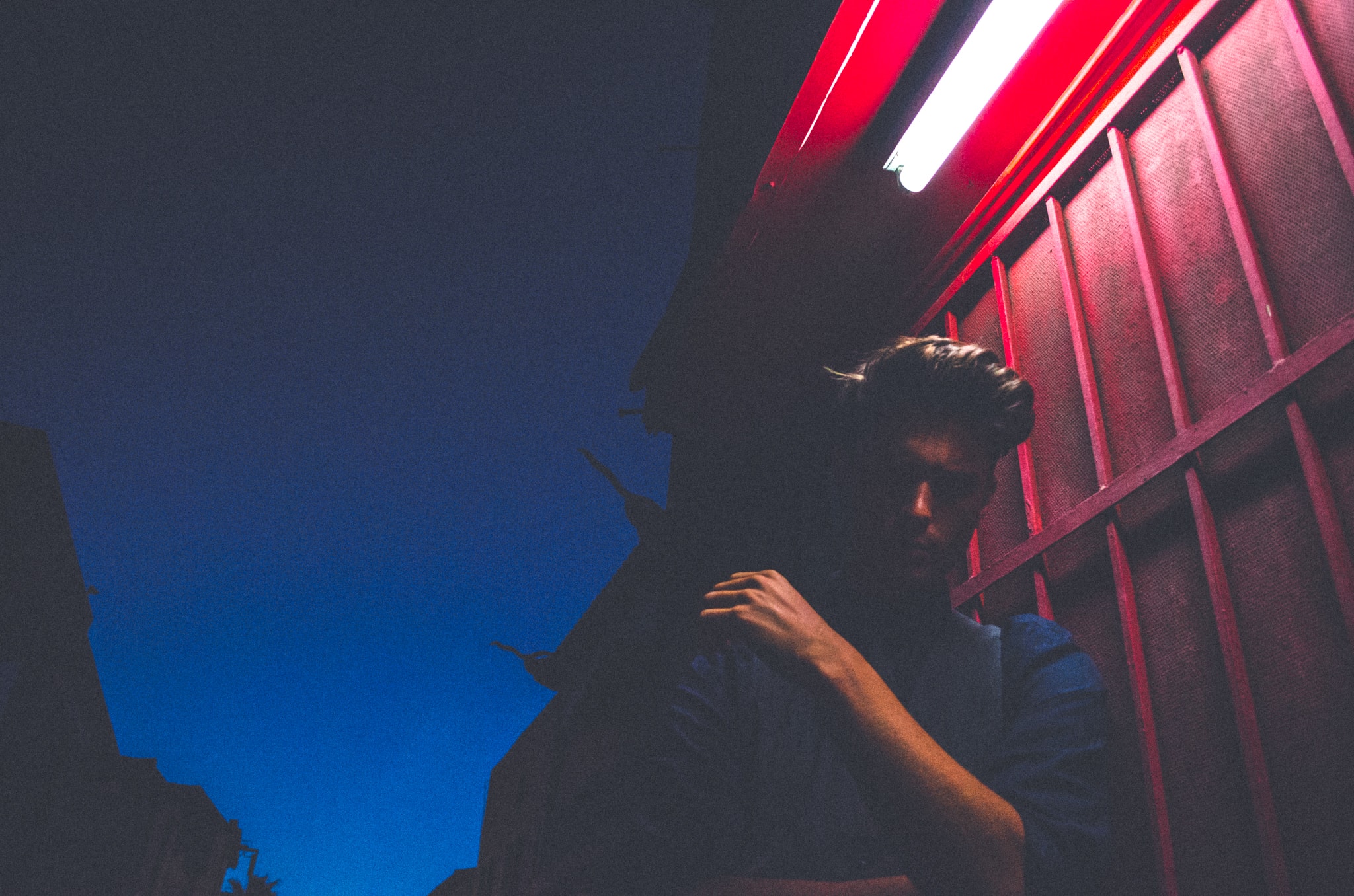 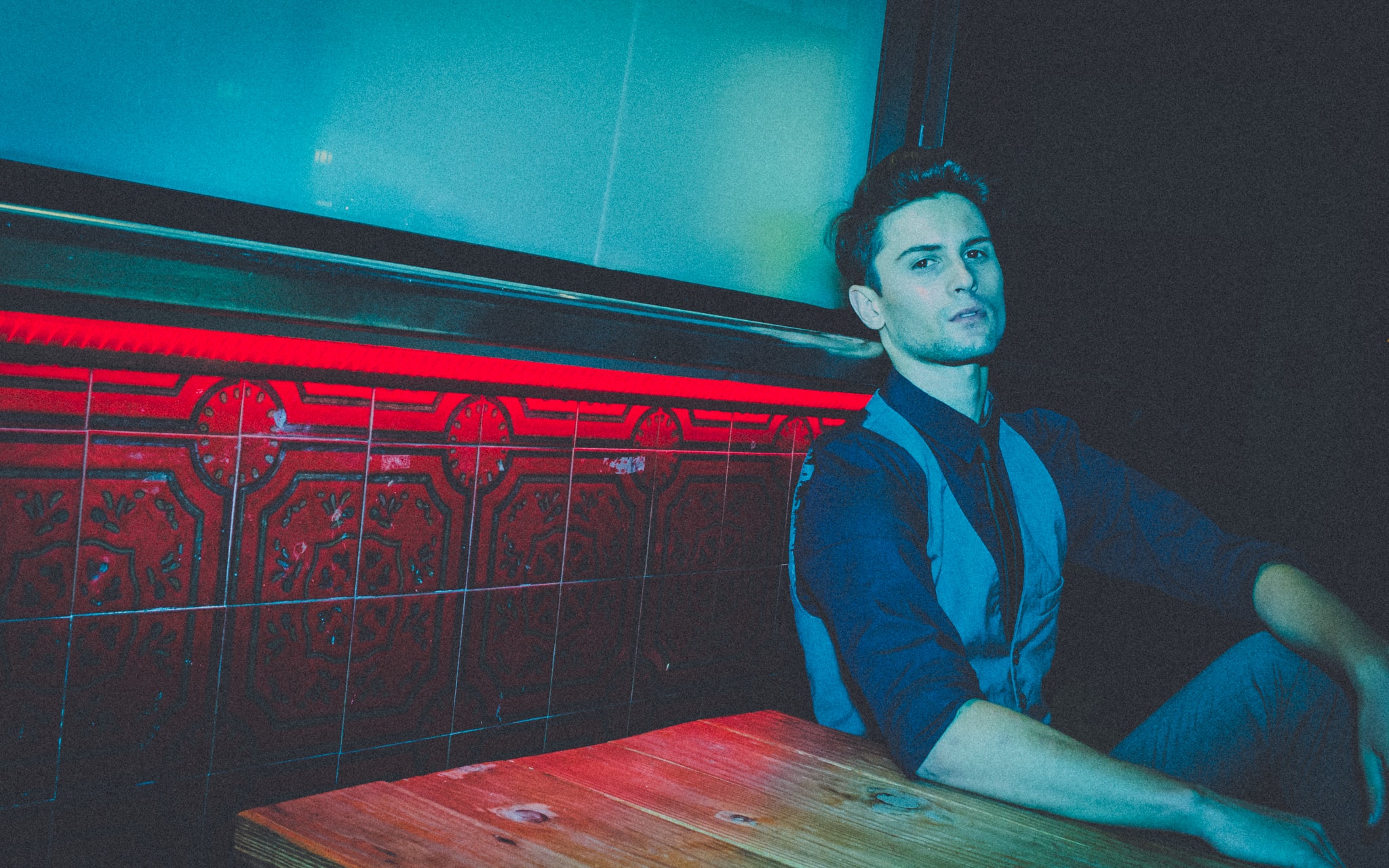 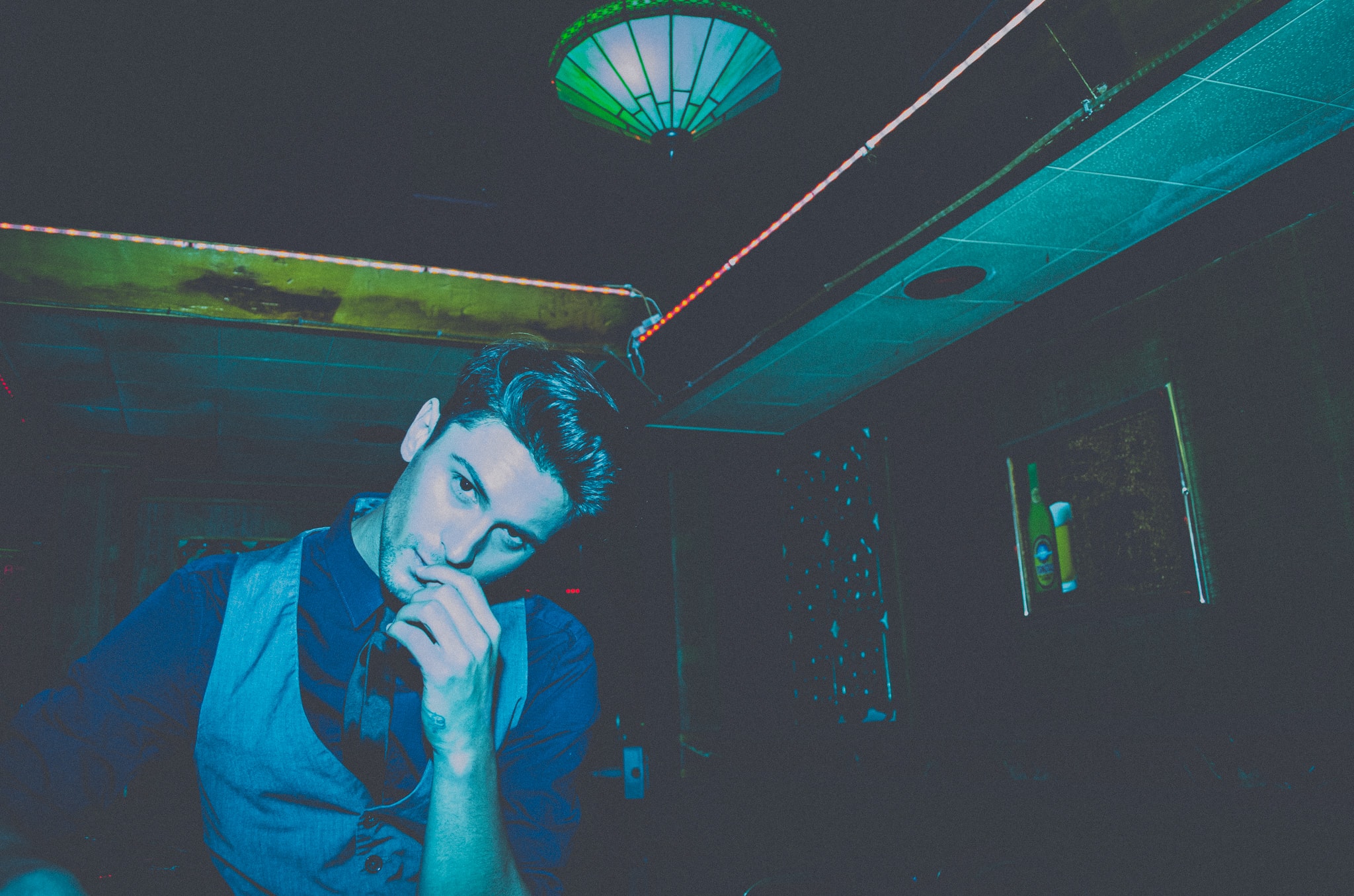