“Nothing is more deadly than a deserted,” wandering narrow alleyways of the metropolis. Hungry, seeking scraps left behind by humanity and consuming whatever is present before him. Observing with hungry eyes, each passing moment and turned corners might allow him to feed. Following people within the city where “an uncanny scent floats,” the beast observes his ever changing landscape. Trailing the feet of strangers that are surrounded by a society of seclusion and disillusionment. Step by step, drawing closer. Step by step, seeking to understand. Step by step looking for his next meal, En Route to Something. 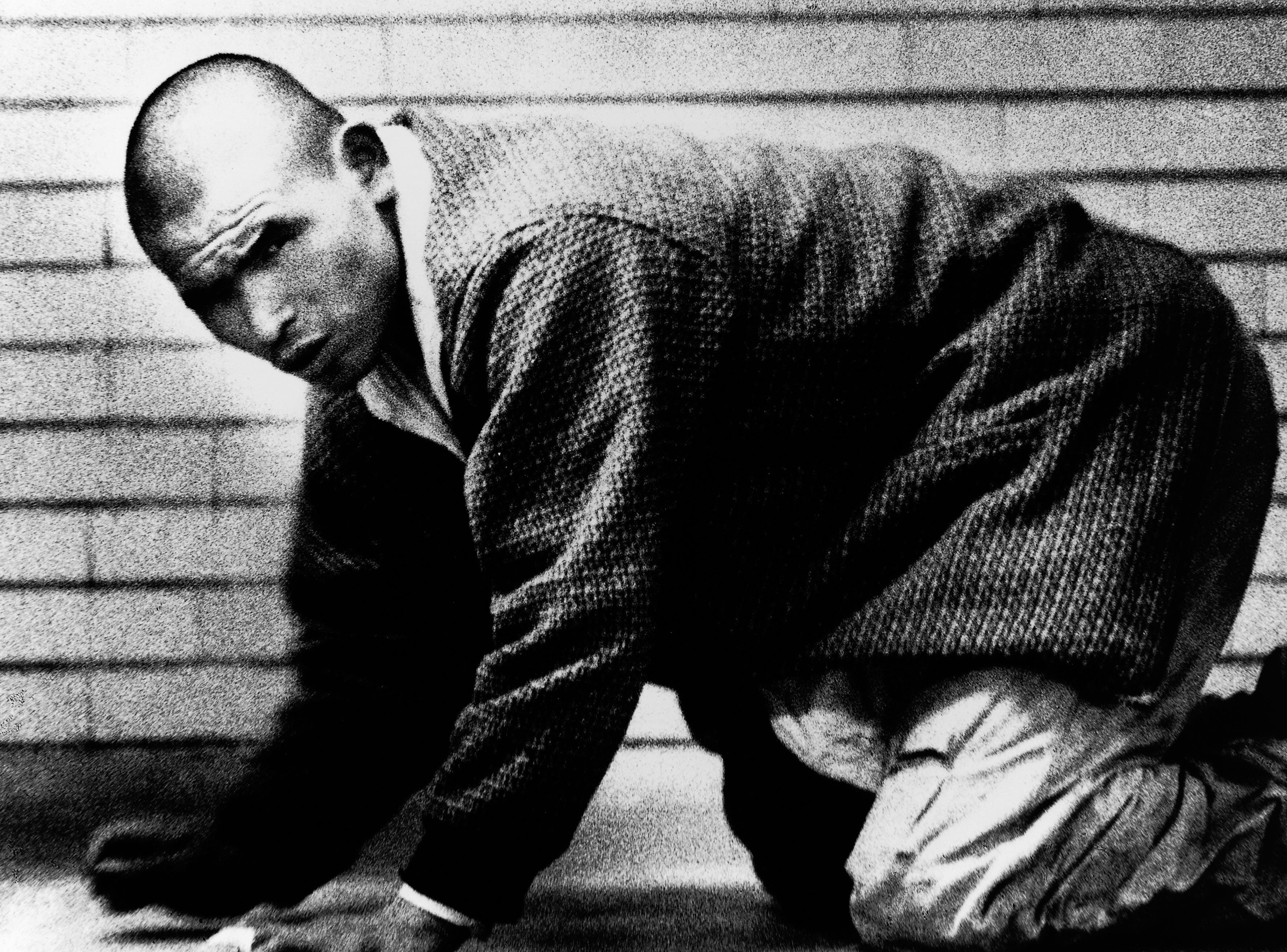 Known as the father of Japanese street photography, Daido Moriyama began his career during the cultural shift of postwar Japan in the 1960’s. As Japanese society dealt with their disillusionment of the second world war and the dropping of the atom bombs, Moriyama was there to search for the cultural remains within the fallout of American influence. 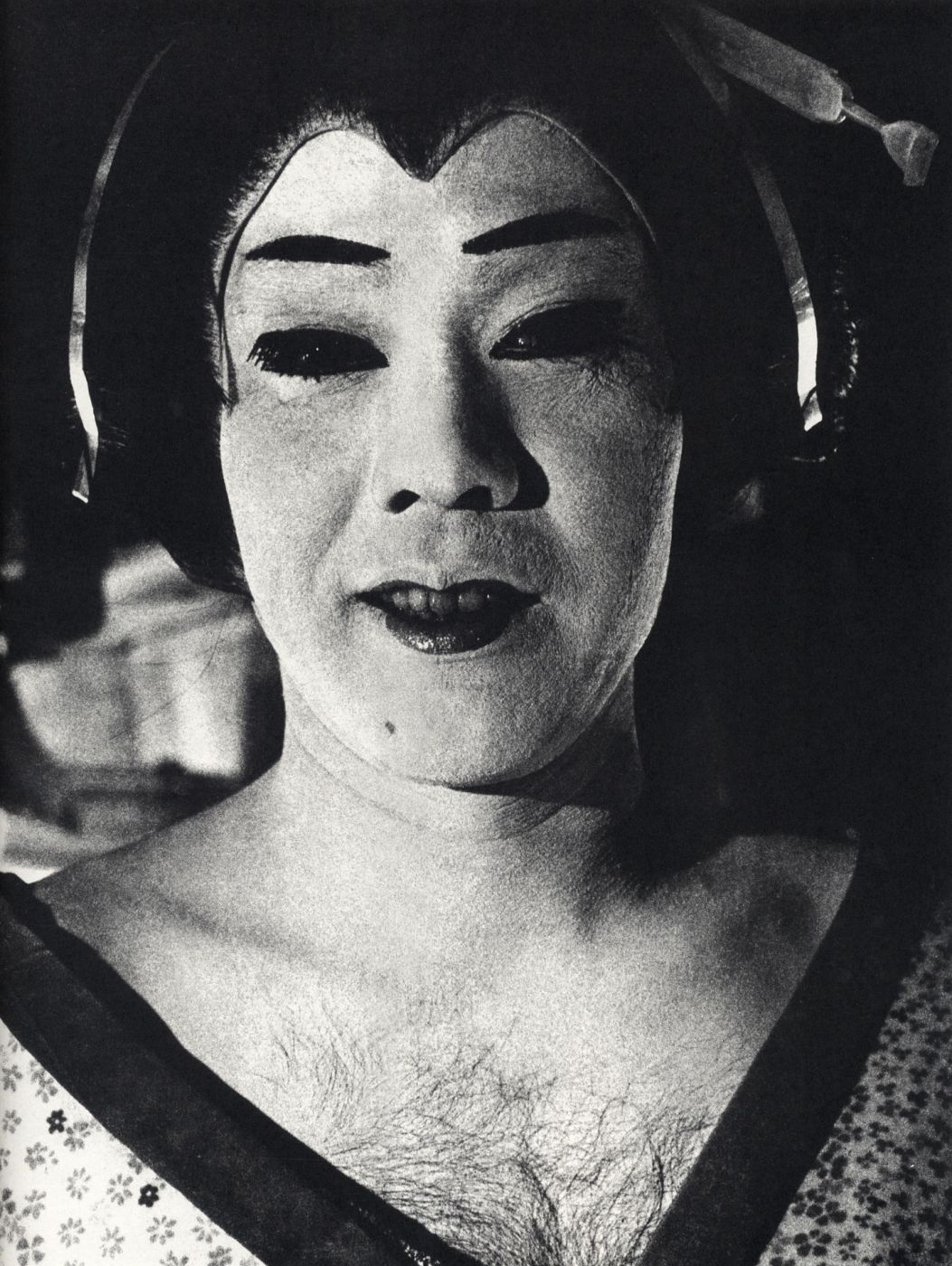 Nicknamed the Stray Dog of Japan, Moriyama spent his career biting at the ankles of traditional photography. Refusing to abide to traditional rules, Moriyama blurs, distorts angles, and intensifies grain in his work that makes pedantic photographers cringe at such a sight. Creating his own style from the rubble of broken rules, he wanders the city streets of Japan. Roaming without restriction, seeking things that most photographers often neglect, finding the scraps of humanity that breathes within cities. Five decades into his career, Moriyama continues to roam. With fluorescent bulbs lighting his hunt, he feeds upon the remains of a heritage left by a struggle with modernity. 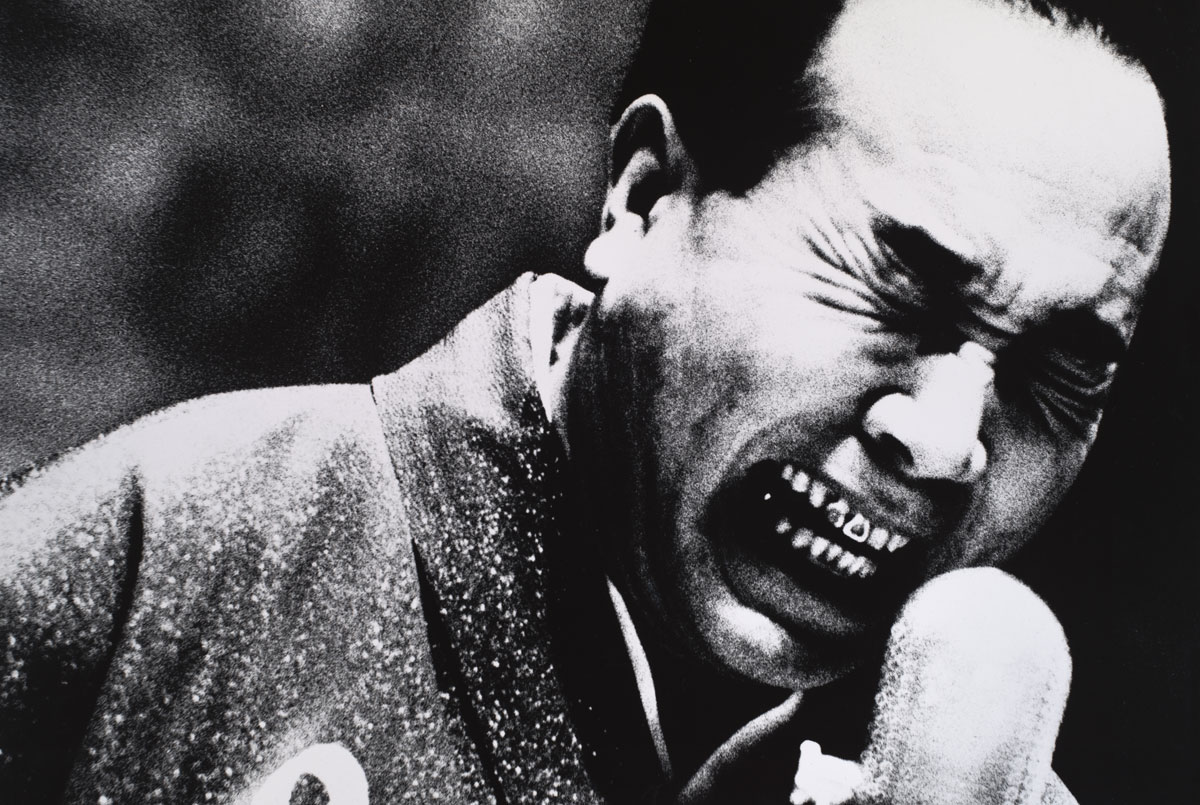 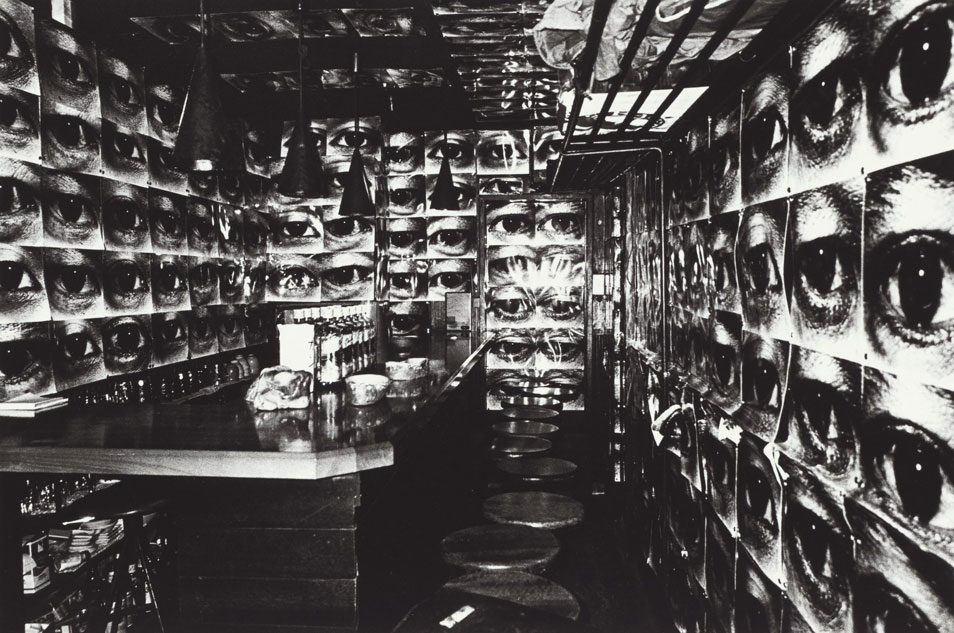 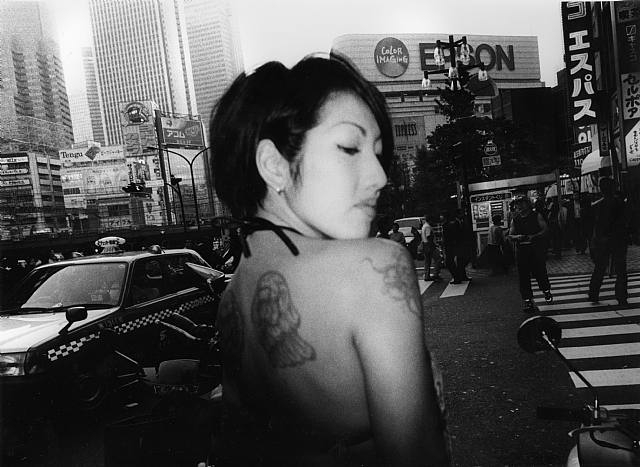 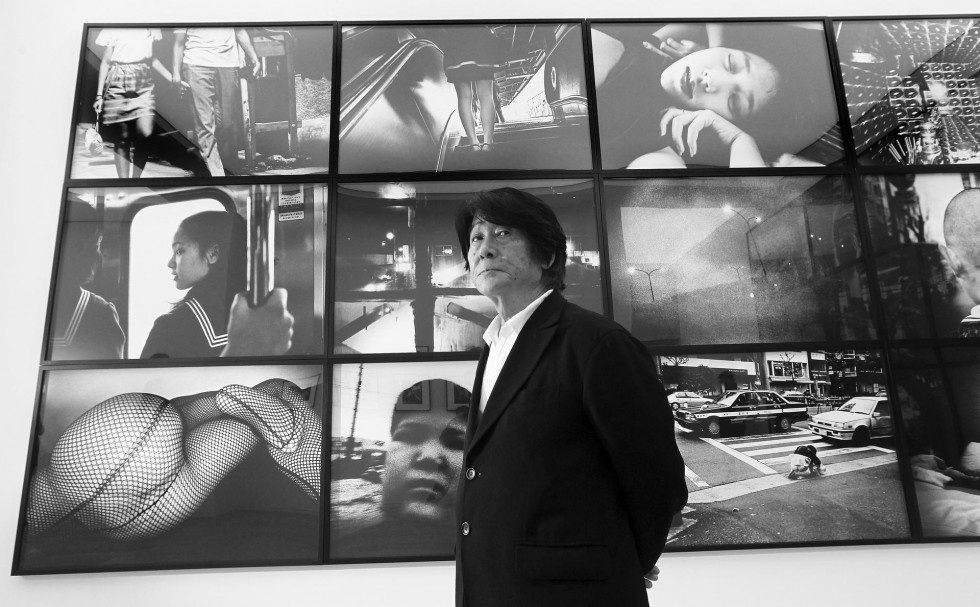 Daido Moriyama Photo by May Tse

It’s interesting to observe one’s own work after studying the work of others. Pictures and images(shown below) that I’ve never thought to be “good” or “presentable” have been given life because of Moriyama.

An important rule in photography, is “don’t delete your images.” Given that you can’t keep everything, it’s best practice to limit what you delete. These images may be grainy, blurred, “ugly”, or “bad” now, but give it time. Understand that art and photography are not meant to be strictly pragmatic. There is beauty in the sublime and unconventional. When impact and understanding is not made immediately, move beyond the surface. Start scratching and then scratch harder. Tear away at the layer of skin, dig into the meat and heart of the matter. Search for what you need with your hungry eyes. 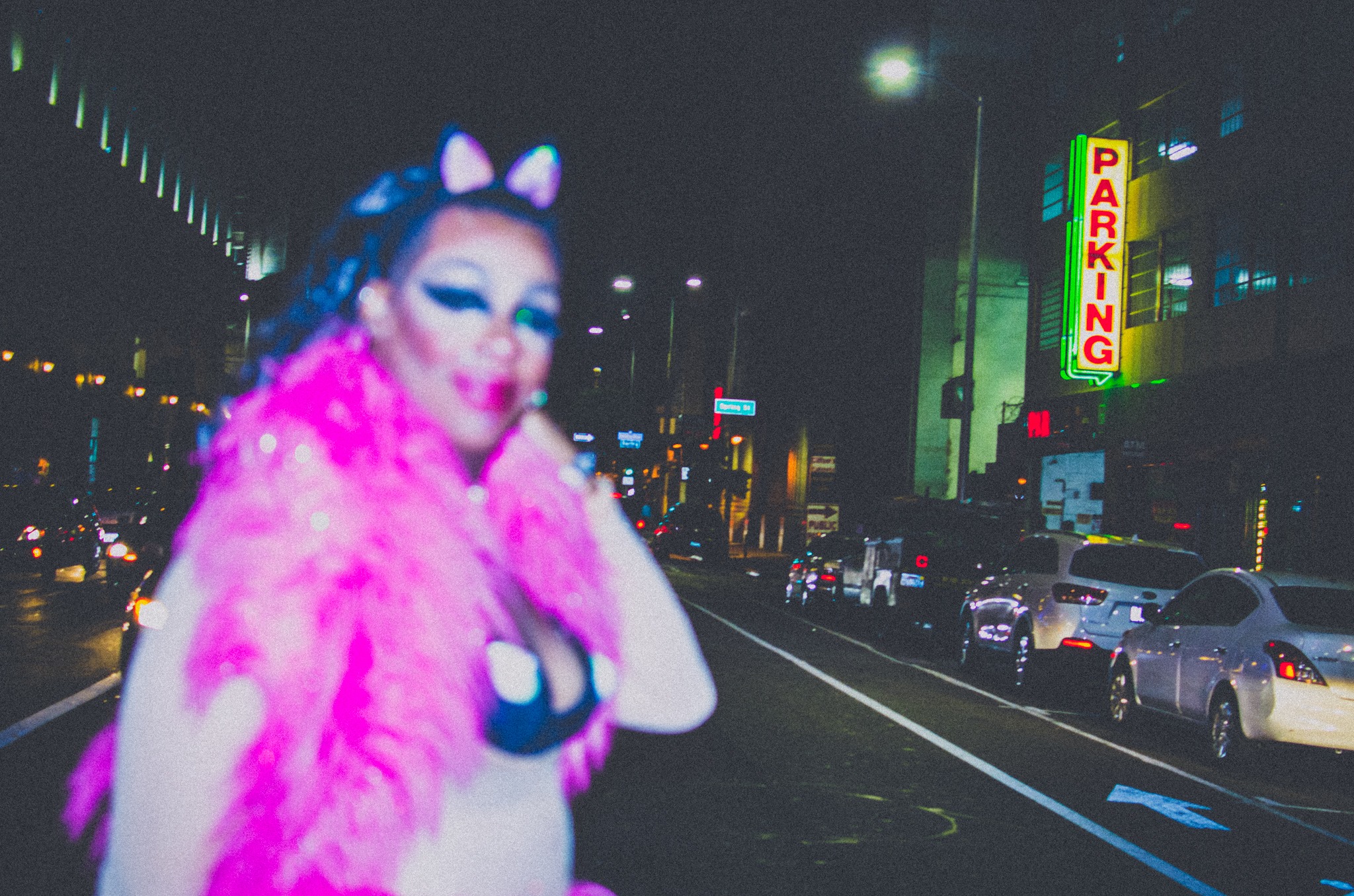 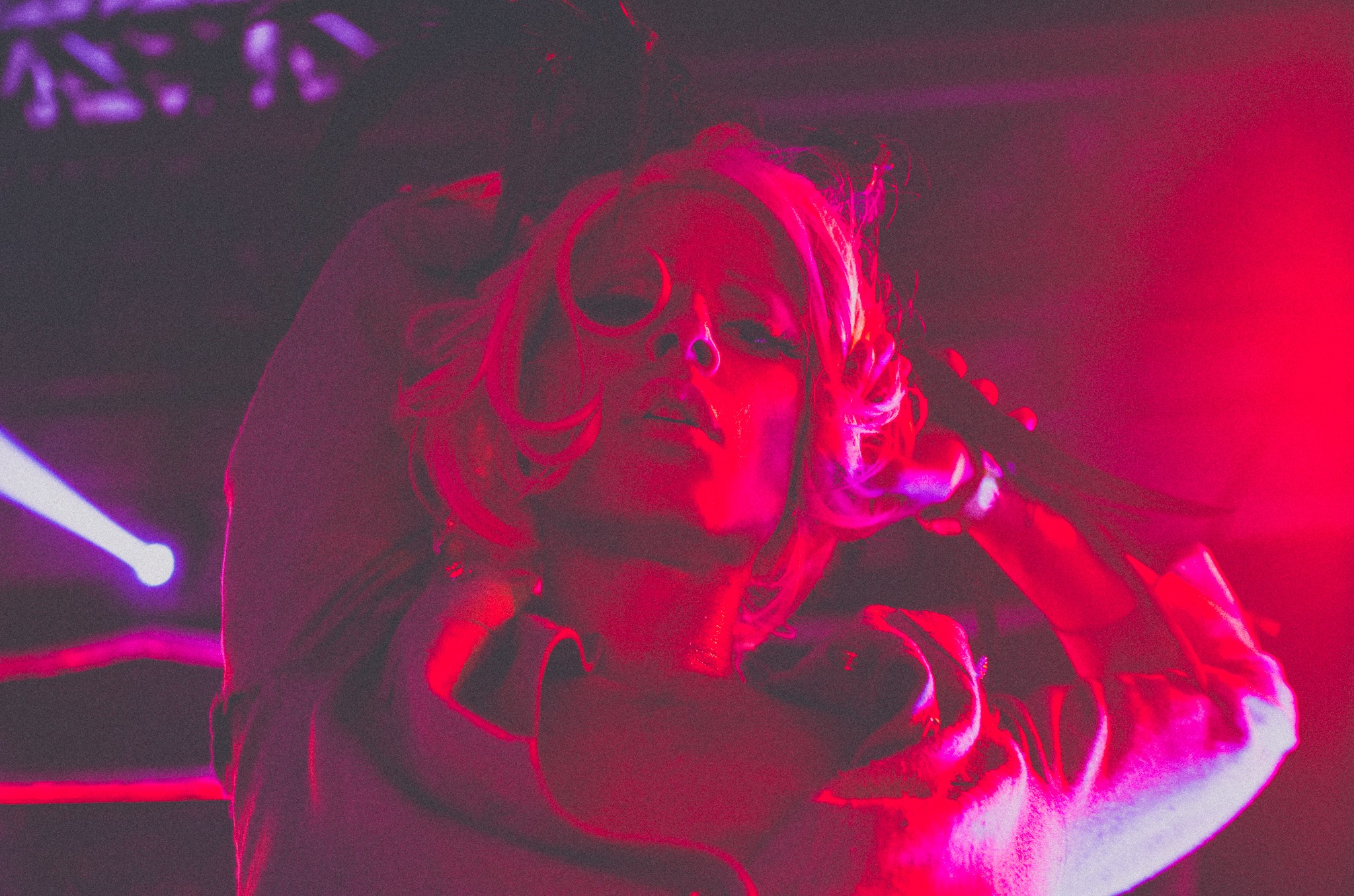 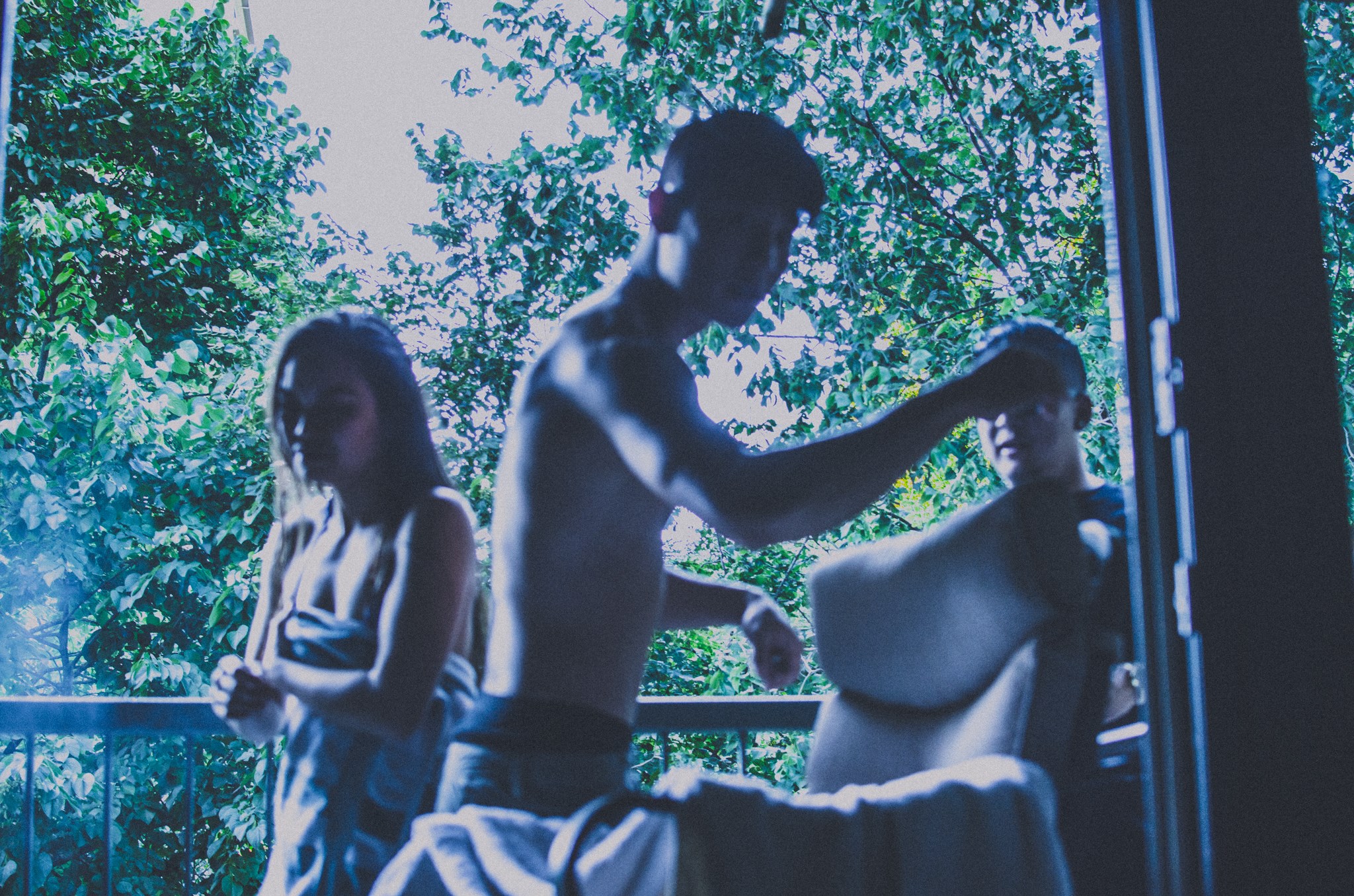 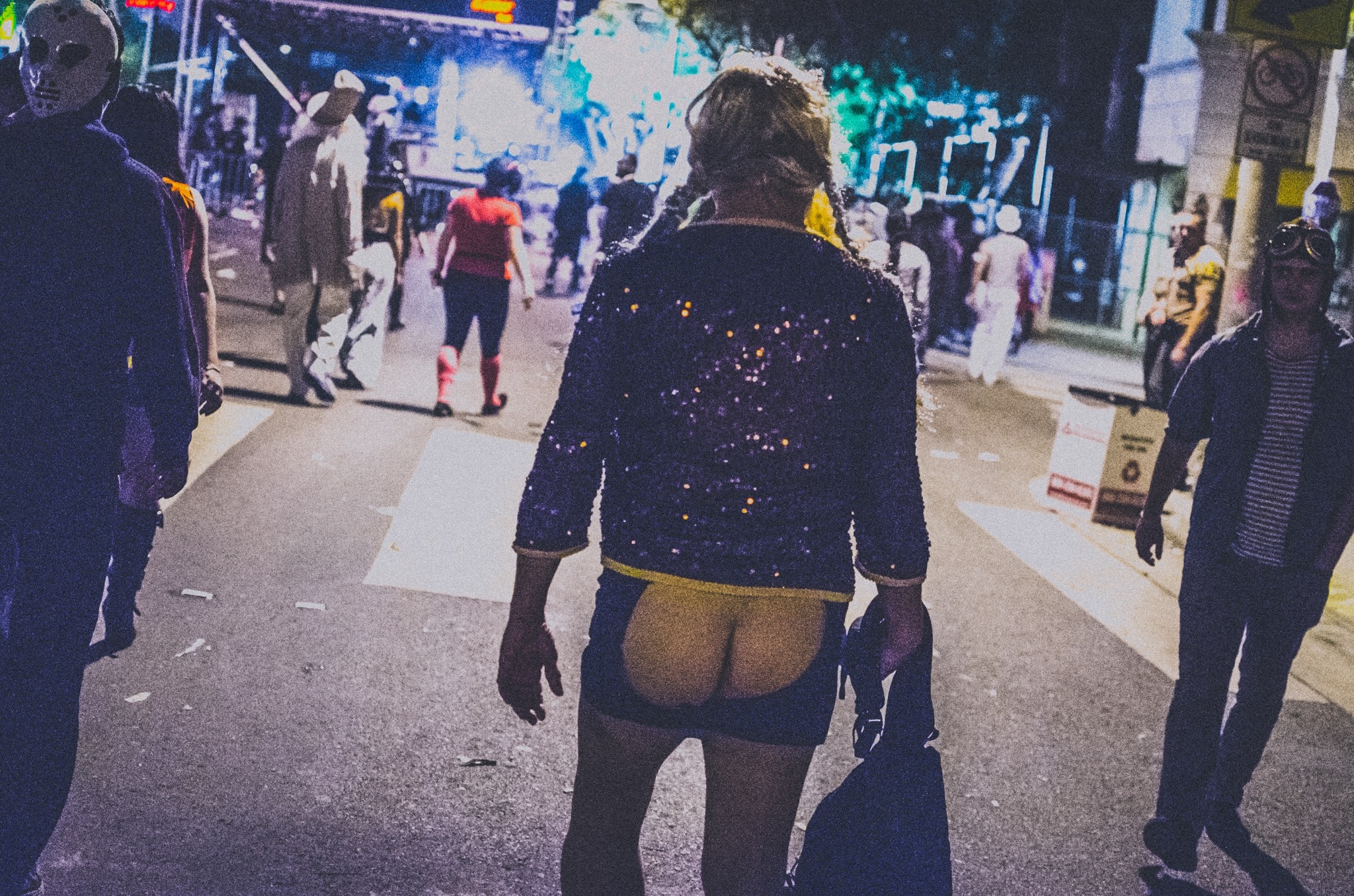 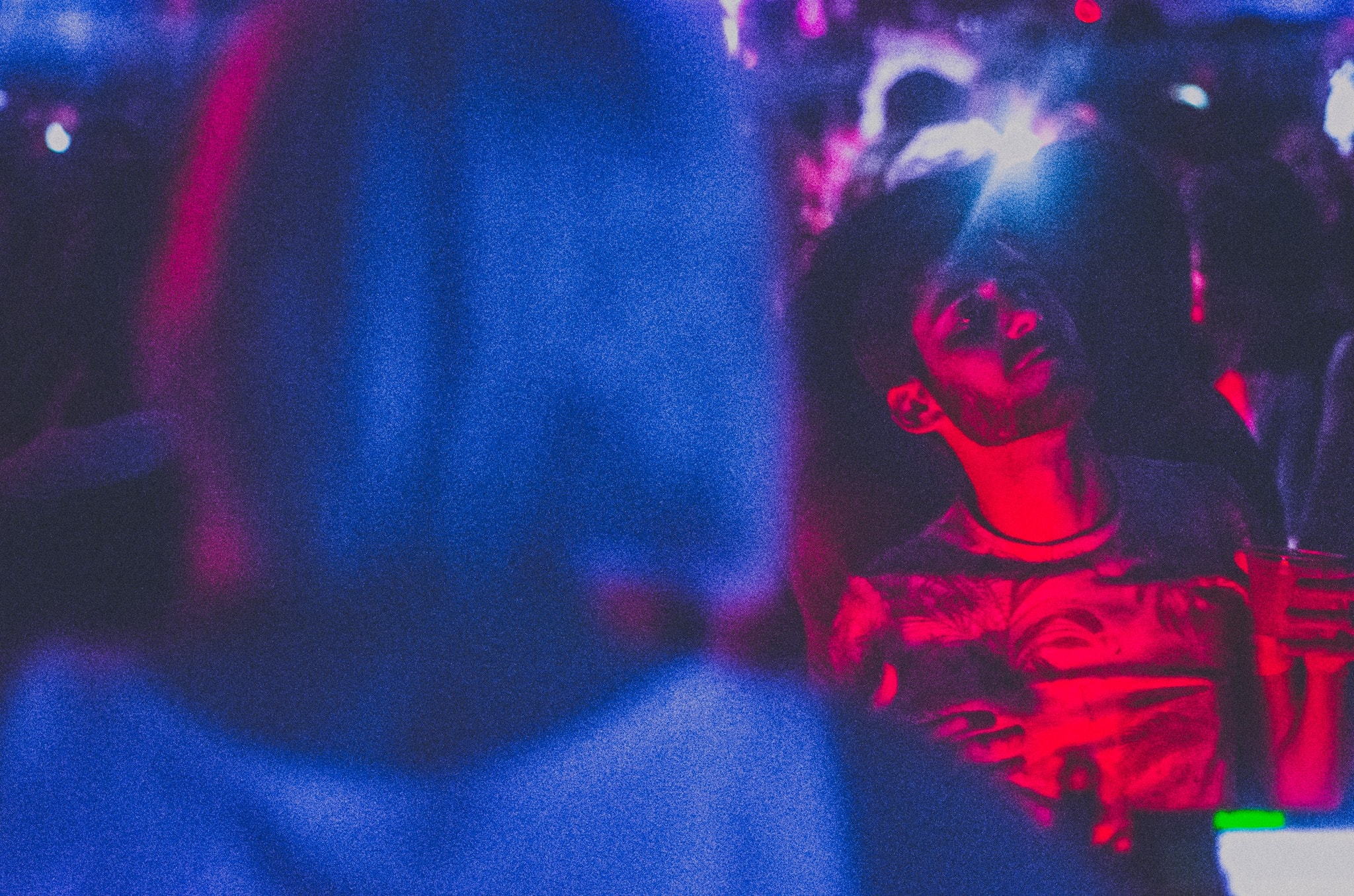 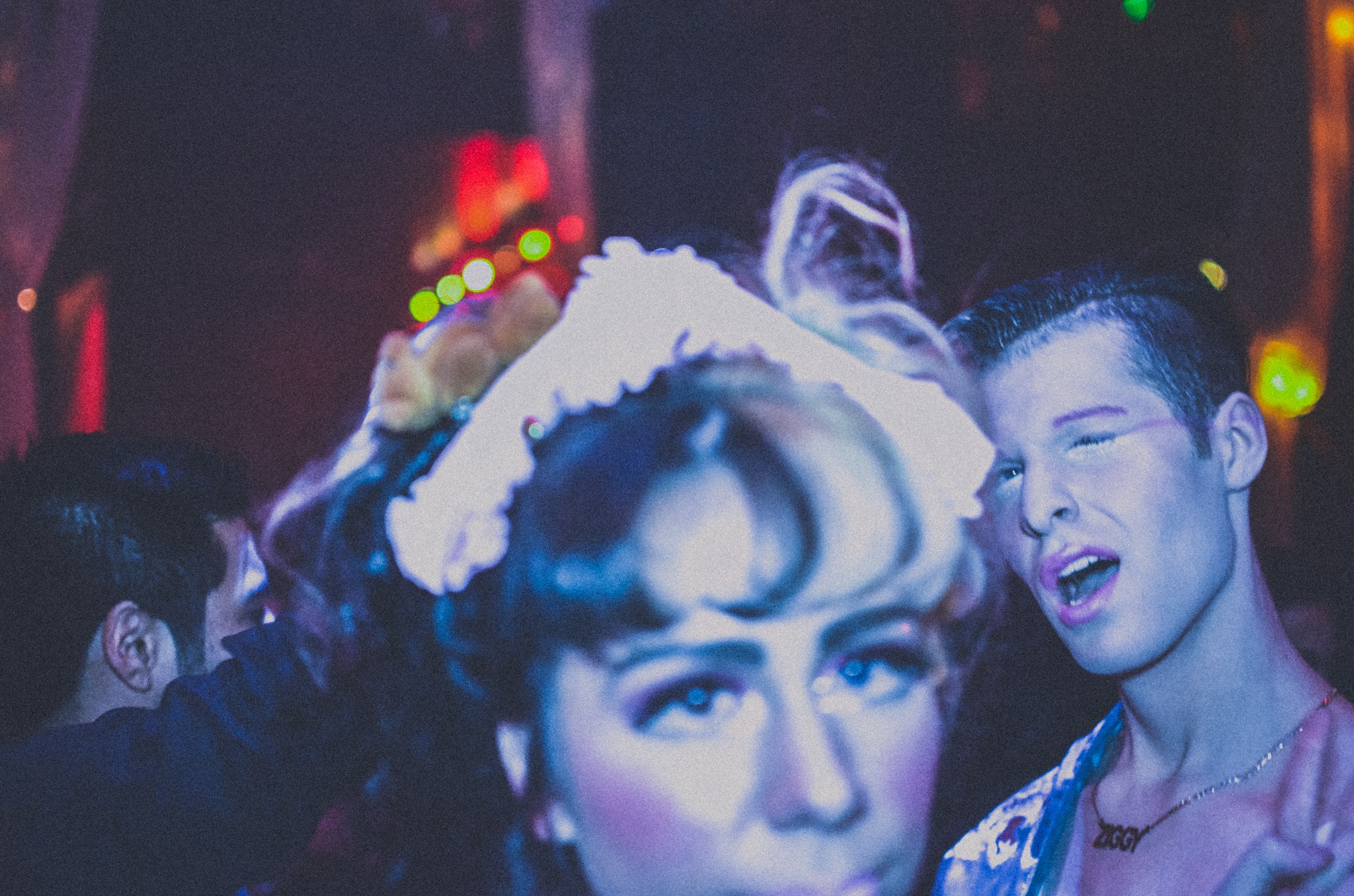 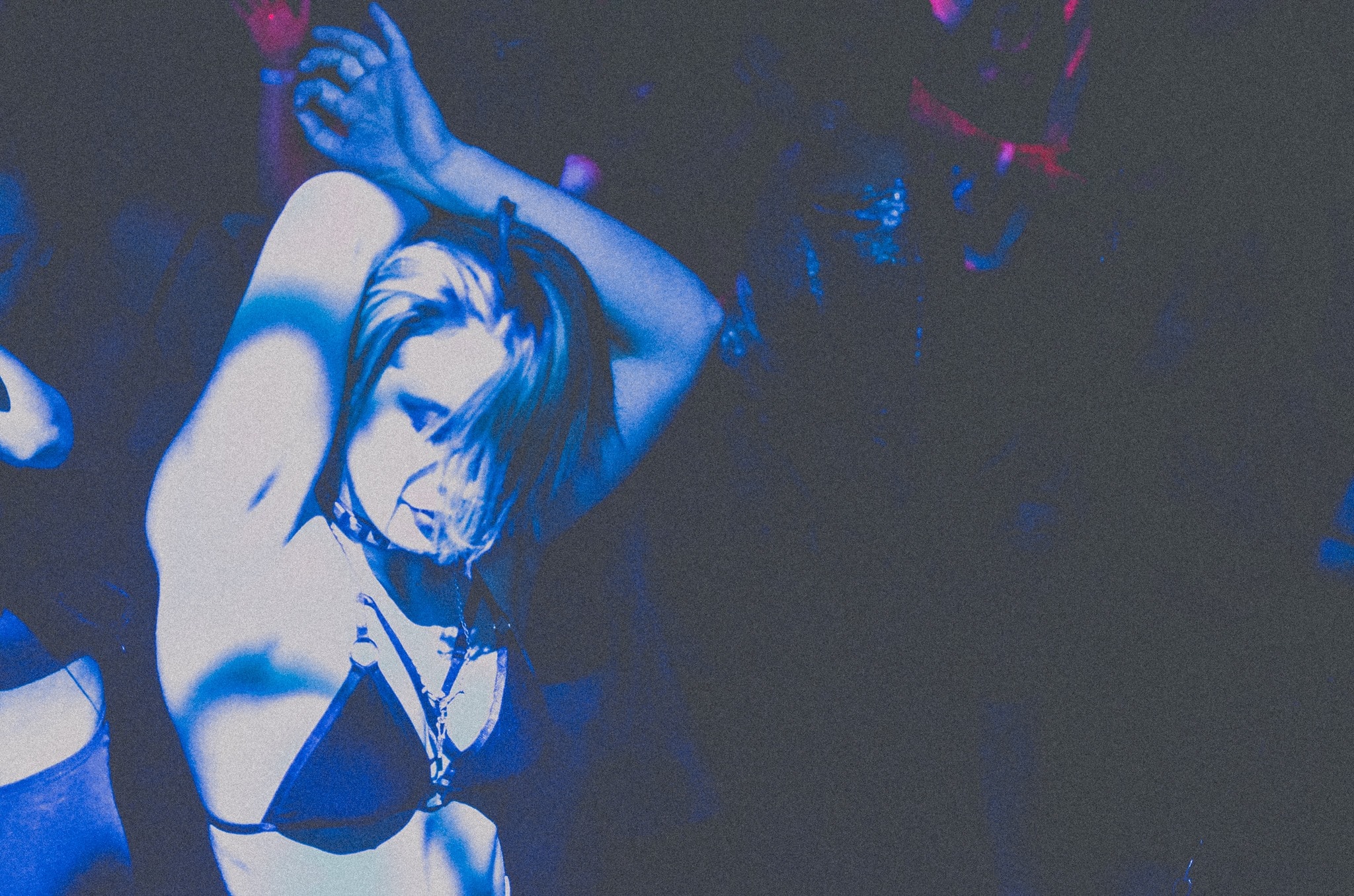 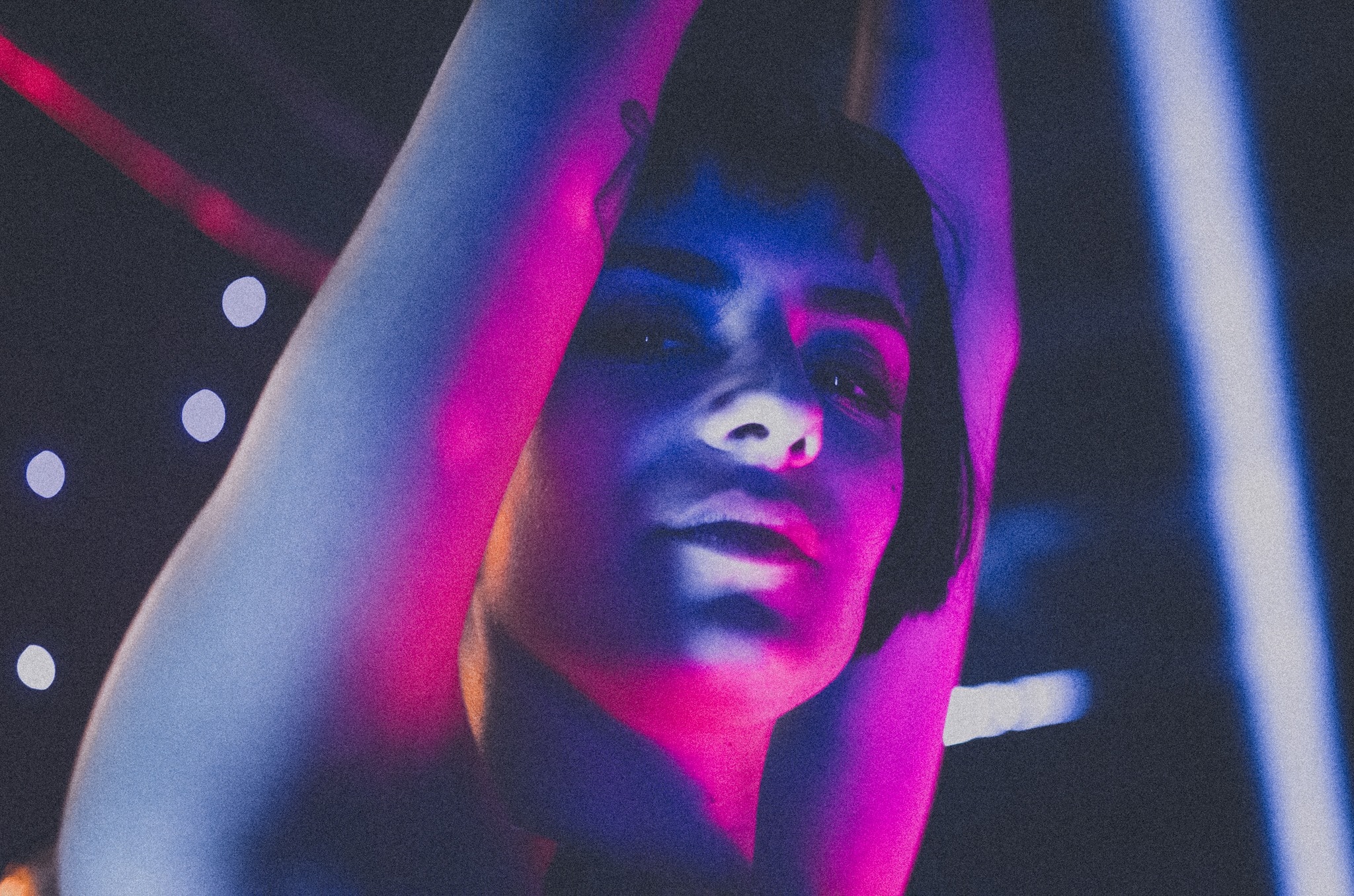